COMIFAC expresses its warmest thanks to the 12 countries and organizations that have pledged funding: the European Union, Germany, France, Japan, Belgium, the Netherlands, Norway, Sweden, the Republic of Korea, the United Kingdom, the United States, and the Bezos Earth Fund.
This joint funding, planned to be spread out between 2021 and 2025, was announced at COP26, which is being held in Glasgow, United Kingdom. The $1.5B will notably support the efforts of COMIFAC members states in all their areas of activity: protecting ecosystems, sustainably managing forests, and encouraging green growth.
Protecting Central African forest ecosystems not only determines the survival of regional populations but also plays a leading role in the fight against climate change on a global scale. This subregion is the largest carbon sink in the world and one of the cornerstones that will allow us to meet the commitments of the Paris Agreement to keep global warming under 1.5 °C.

COMIFAC recognizes the work of its member states (Burundi, Cameroon, the Central African Republic, Chad, the Democratic Republic of the Congo, Equatorial Guinea, Gabon, the Republic of the Congo, Rwanda, and Sao Tomé and Príncipe) and its partners, most notably the German international development cooperation agency GIZ.
Since 1999 and the Yaoundé Declaration, the Central African states have mobilized to protect the Congo Basin. COMIFAC has already launched several major projects to increase the number of protected areas, standardize national policies, implement adequate and consistent transnational strategies, collect and publish data, and raise funds to benefit Central African forests.

The Planet Cannot Survive Without the Forests of the Congo Basin

Over 16.6 million hectares of forest disappeared between 2000 and 2014 in the Congo Basin. This rate of deforestation is very low compared to those of the other two tropical forest basins: the Amazon and Southeast Asia. It is a tragedy for the planet as a whole. According to the European Space Agency, forest fires account for 25–35% of the world’s total greenhouse gas emissions. However, fires in Sub-Saharan Africa account for 80% of forest fires. They are therefore responsible for 20–28% of total global emissions.
Furthermore, Central Africa is home to around 10,000 species of plants—of which 30% are endemic—1,300 species of birds, and 400 species of mammals, including such legendary animals as the okapi, the mountain gorilla, and the chimpanzee.
Finally, 100 million people survive on the resources in the subregion, where a large part of the population remains below the international poverty line ($1.90/day). Without sustainable resource management, these populations, as well as large mining, agricultural, and forestry operations, risk putting unsustainable pressure on ecosystems and jeopardizing their own survival. Current COMIFAC President Jules Doret Ndongo stated, “This unprecedented pledge of funding represents immense hope for African forests. I therefore must express my sincere thanks to our partners committed to us. I also encourage our governments and local organizations to continue their efforts to take the path of green development and protect biodiversity, local populations, and especially women and children. We, African countries, must lead by example, and we need the commitment of our partners now more than ever to achieve our goals. Because this issue goes far beyond the borders of Central Africa.” 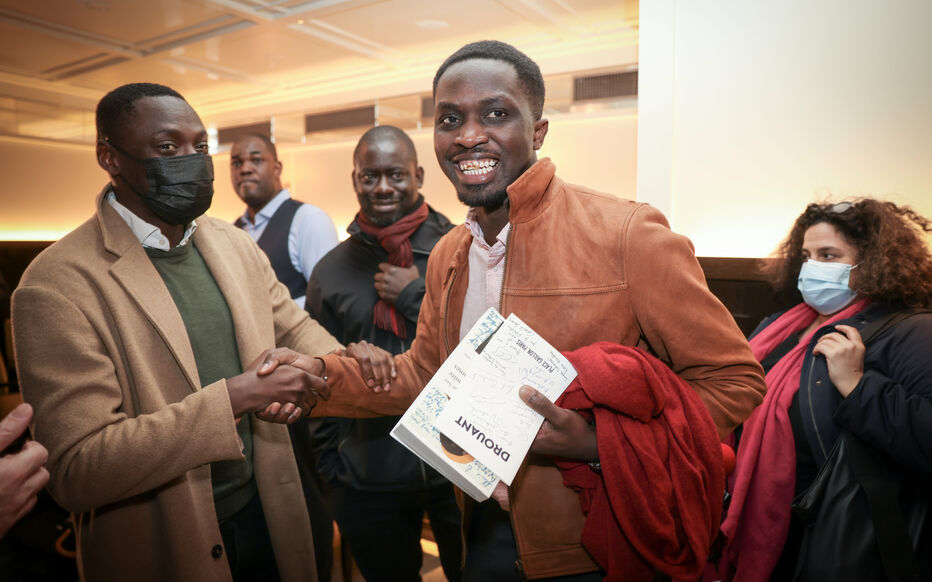 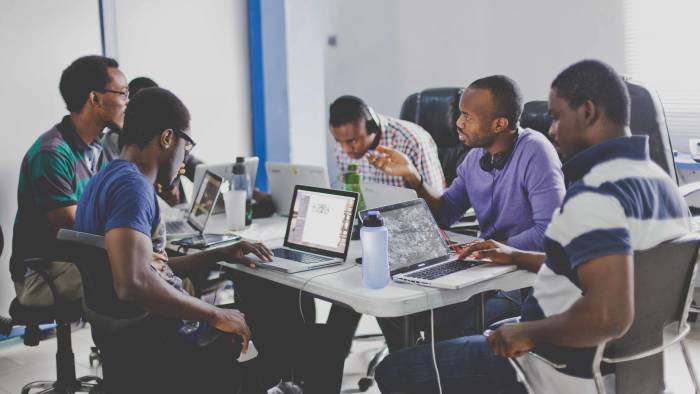